Underneath It All (Nine Inch Nails Tribute)

I'm not really into Nine Inch Nails, but since I know quite a few readers of this blog are fans of NIN, and since I think this compilation is going under the radar, here's some pub:

Underneath It All (Nine Inch Nails Tribute) is a free 2CD's compilation in digital format, a tribute with 31 NIN covers. It was released today, and can be freely downloaded here.

The artwork, where the track listing is, can be viewed and downloaded here. 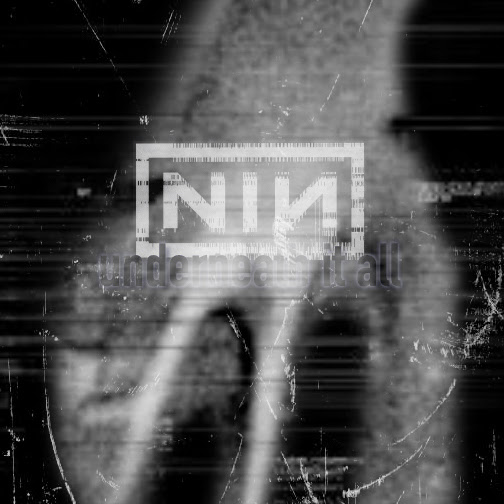